Next Brand: A. Link
Collections
Sale Products: 14
Best Sellers
About 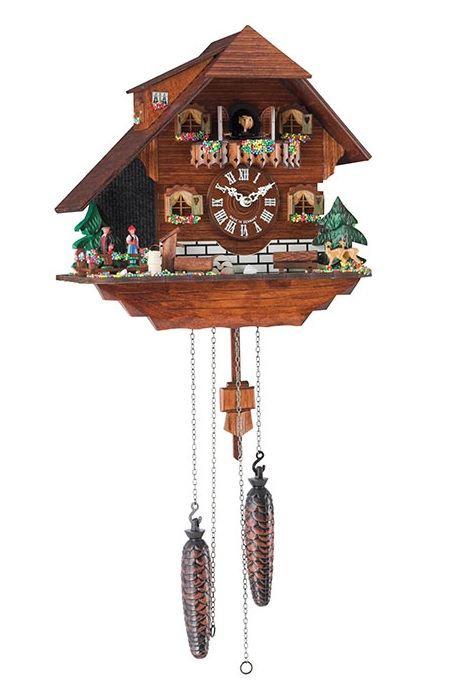 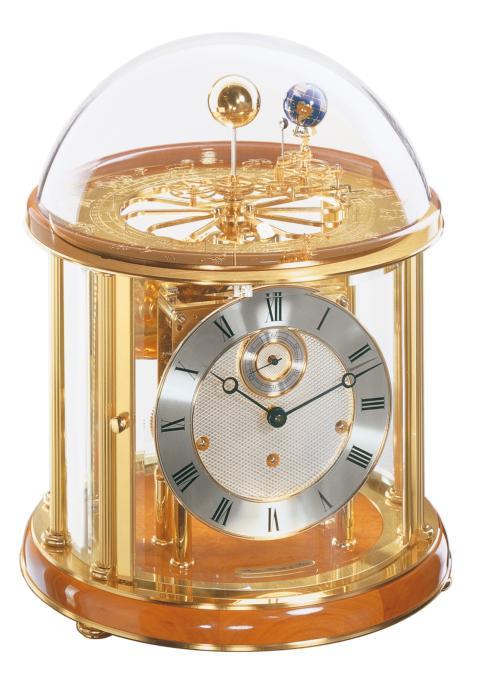 Nearly 100 years ago, Franz Hermle began crafting and selling mechanical clocks in the Black Forest Region of Germany. Quickly, his company became known as one of the most modern and efficient manufacturers of clock movements and clocks in the world.

Hermle remains dedicated to leading the industry as the choice manufacturer for clock components, movements, and clocks using their core traditions and combining them with modern manufacturing techniques.

Thank you for contacting us.
We'll be reviewing this shortly.